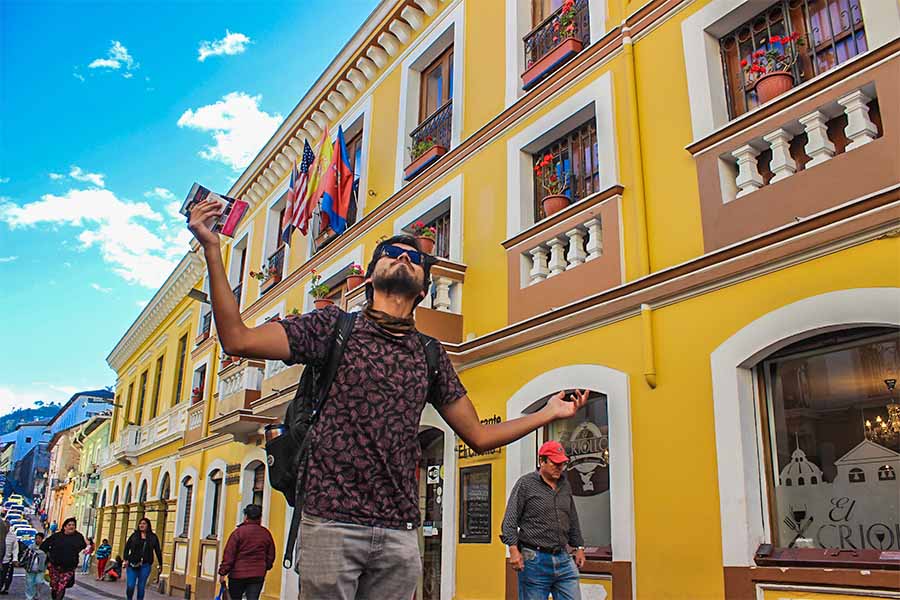 Quito, capital of Ecuador, was declared by UNESCO as a Cultural Heritage of Humanity. One of the most frequently visited destinations of the city is the Historic District which is considered one of the most beautiful and best preserved in America. For this reason, we want to offer you some alternatives to get to Quito’s Historic District. 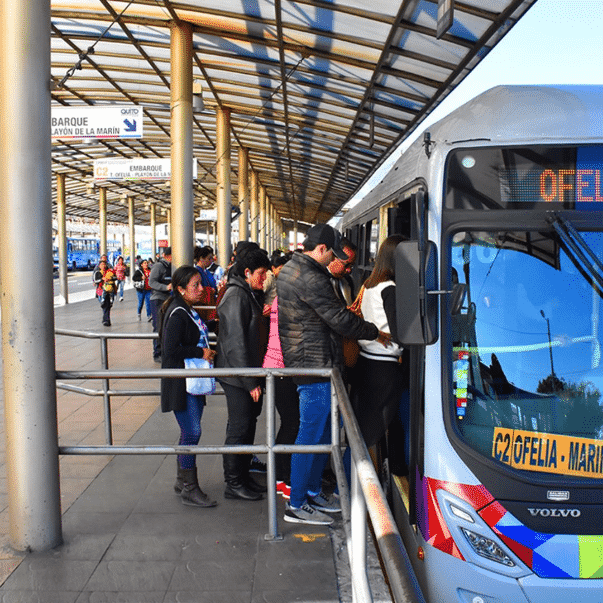 A simple way to get to Quito’s Historic District from anywhere in the city is through the use of mobile Apps, such as: Cabify and Uber. These are transportations options very frequently used, but if you are going to use them it is recommended to avoid off-peak times. 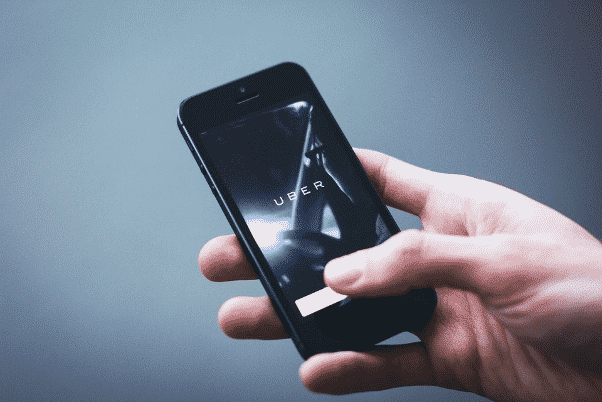 Quito Tour Bus offers you a simple, comfortable, and fun way to get to Quito’s Historic District through Quito City Tour. Travel with us in our one and only double-decker bus in the city. It departs every day from United Nations Boulevard (Bulevar Naciones Unidas) which is located in Naciones Unidas Avenue and Shyris Avenue. 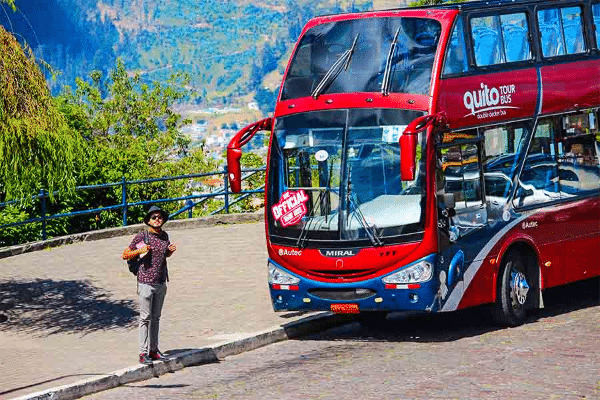 Quito Tour Bus has an Hop On – Hop Off system so you can get on and off the bus as many times as you like, at any of our official stops at one-hour intervals. You will have the opportunity to know the most outstanding tourist attractions of Quito’s Historic District. Our bus stops in this area are:

Furthermore, Quito City Tour attends to your needs, and offers you the opportunity to choose between several ticket options, depending on what best suits to your schedule: 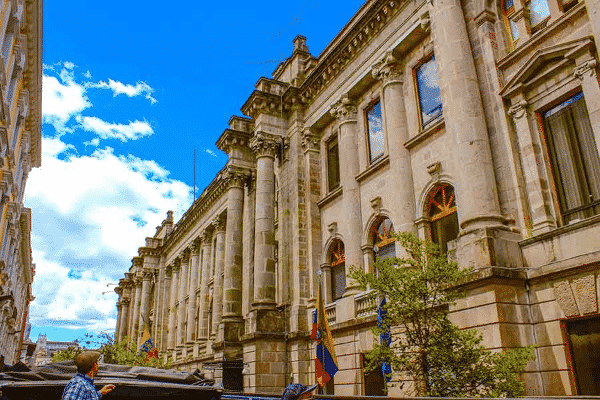 Visit the main attractions of the city from United Nations Bulevar (in the financial north-center of the city) through the largest and well-preserved historical center of South America until El Panecillo Hill Viewpoint. PrevPreviousEquatorial Museum in Equatorial Monument
NextThe Swing at the End of the World in Baños, EcuadorNext 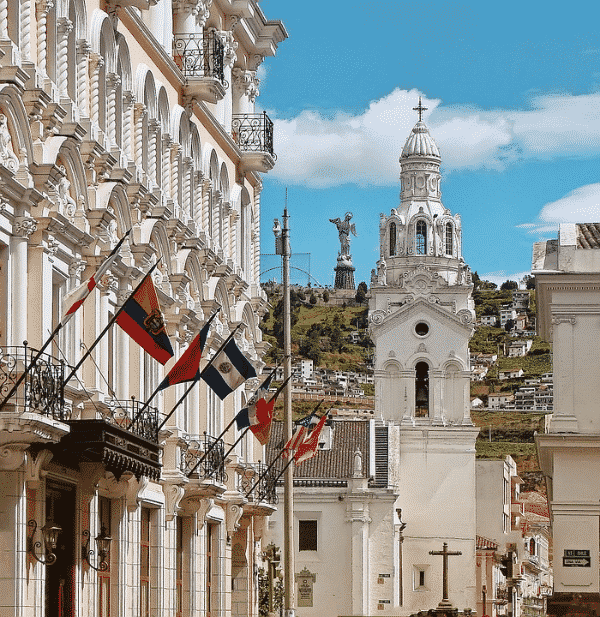 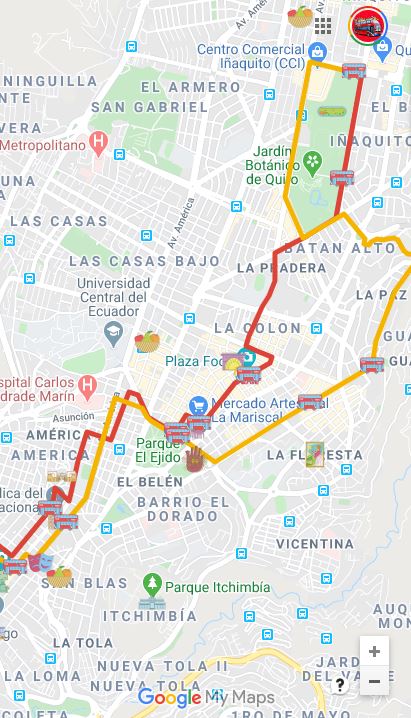