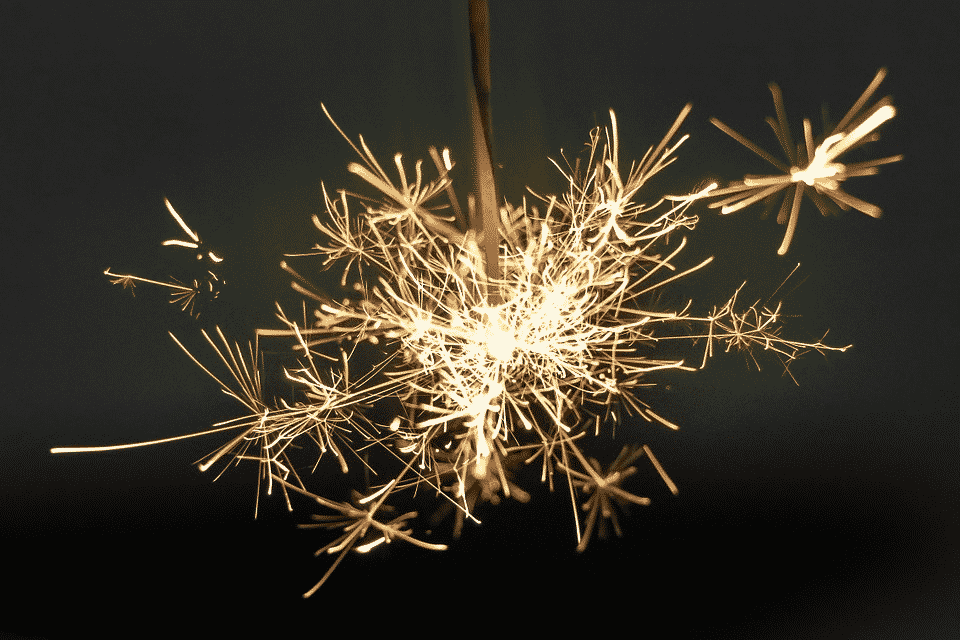 Traditionally, the “monigote” is made by Ecuadorian families with old clothes and it is filled with sawdust or newspaper. There are people who put firecrackers inside the “monigote” so the event is even more vibrant. Families often elaborate these dolls in honor of some members of their own families, it is said that it is very good luck for who will be “burned”.

However, nowadays it is very common for people to buy “monigotes” instead of making them by themselves. The “monigotes” are handmade and represent politicians, cartoons, superheroes, football players, etc. Some of these “monigotes” are true pieces of art. 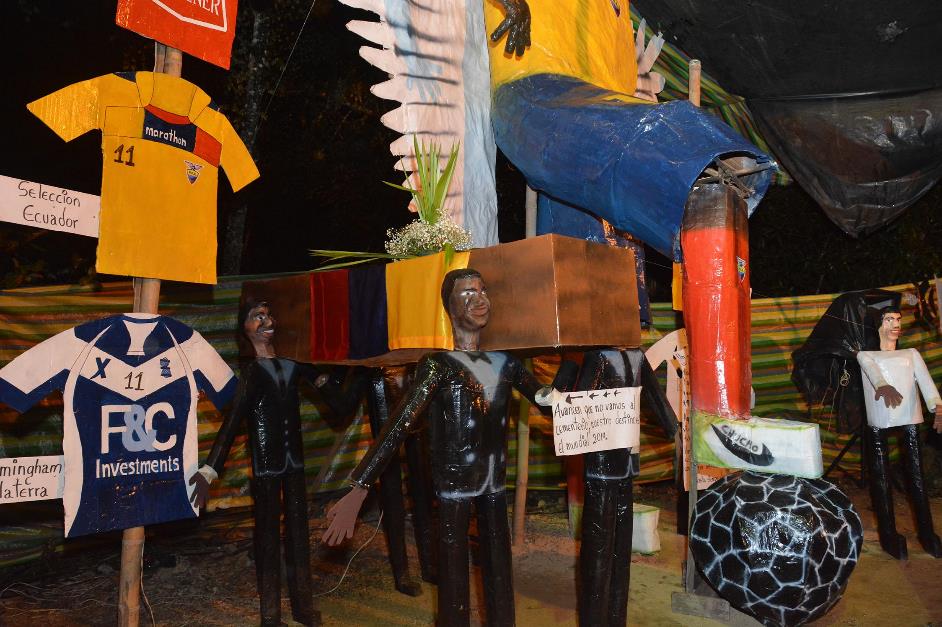 In fact, everything that is actually in vogue is converted into a “monigote”. This practice is accompanied by the writing and reading of the will that the “monigote” has left for each one of his relatives. This parody of New Year’s Eve is extremely funny. Generally, the will is narrated in rhymes and each member of the family receives something that leaves the “monigote”.

Another usual practice in New Year’s Eve that is linked to the “monigote”, and that is develop especially among men (without distinction of age) is to dress as widows. Widows take to the streets in droves and ask for money from passers-by and drivers of vehicles that circulate in the area. This activity is performed in the middle of dances, laughs and, often drinks. The allegory is that widows ask for money because their husbands (“monigotes”) have died and they are left in a situation of economic distress.

There are other traditions, such as eating 12 grapes (custom of some other countries too) that represent the 12 months of the year, and asking for a different wish with each one. Wearing yellow underwear on December 31 is a very popular custom that seeks to attract good energies for the coming year. These yellow garments are sold in formal and informal stores around Ecuador. 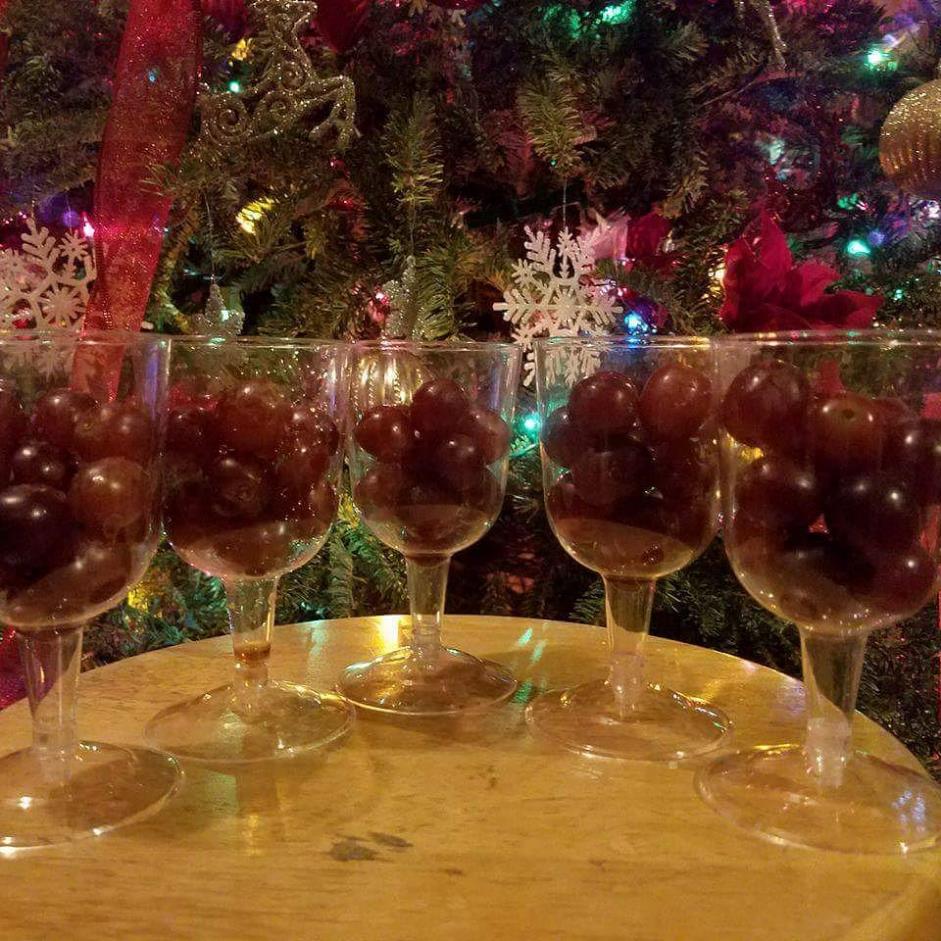 There are other superstitions, for example, there are those who receive the new year with a packet of money in their pocket or hands or even wear it in their shoes. That practice could guarantee economic well-being, and monetary abundance in the new year. In the other hand, those who wish to take trips during the new year, usually leave their houses at midnight and go around the neighborhood where they live with their suitcases in hand.

Another tradition that is maintained through time in many Ecuadorian homes is listening to the radio that announces the end of the year. Many radio frequencies transmit the famous count of the last seconds of the year and at the end of this, the families shout really loud Happy New Year! or Long live the New Year!

These are some of the traditions and superstitions of New Year’s Eve in Ecuador. Regardless of the ways you celebrate New Year’s Eve, enjoy these dates in the company of family and friends, and start an unforgettable 2019. If you are going to spend the New Year’s Eve in the city of Quito, we invite you to enjoy our Quito City Tour and any of the fantastic tours that Quito Tour Bus puts at your disposal.

Buy tickets
-5%
OFF
In all tours! Buying online
GET THE COUPON CODE