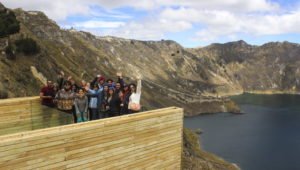 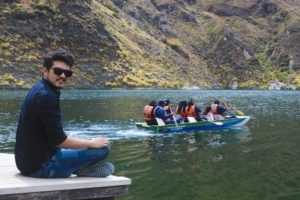 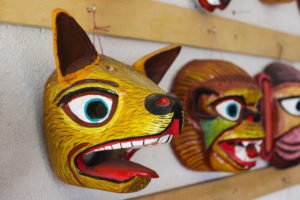 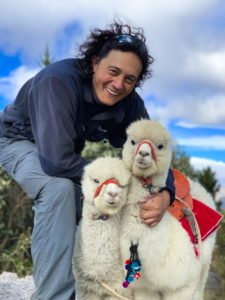 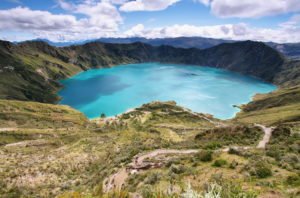 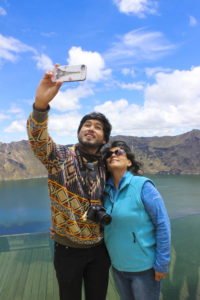 At 3 hours from Quito we find the Ecological Reserve Los Ilinizas where one of its main attractions is the turquoise lagoon that is located in the crater of Quilotoa, the wonderful landscapes make this tourist attraction an experience that you can not miss if you are in Ecuador.

Travel safely, in our tours we maintain all the safety protocols during the tour

Av. Shyris y Av. Naciones Unidas
How to get

Calle Venezuela y Espejo. Plaza Grande
How to get

Av. Shyris y Av. Naciones Unidas
How to get

Beginning of the tour

Visit the Shalalá and Quilotoa viewpoint

The beginning of the lagoon of Quilotoa is Shalala viewpoint, a space built in 2014, with sustainable materials, that allows to contemplate the beauty of nature from 3900 meters above sea level

Hike and visit the Quilotoa Lagoon

The crater of the dormant volcano forms a bowl that collects the azure waters of the lagoon. Its color is due to the accumulation of sulfur. According to legend, this was the scene of the battle between the Quilotoa gods who lived on the surface and Toachi, who was under the lake, because that aroused envy the ability of the first to reflect the color of the sky 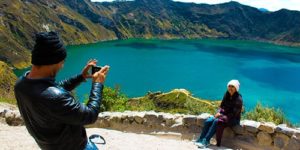 Visit a crafts workshop in the Community of Tigua

Color is the protagonist of the stories that narrate the crafts of Tigua, works that are manufactured by the community of the same name. These paintings bear geometric and figurative forms, typical of the pre-Columbian and colonial times respectively 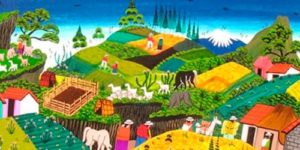 The Toachi River Canyon covers almost 30 kilometers in length with a drop of 100 meters, offers an unusual Andean landscape as a result of the eruptions of the Quilotoa volcano

End of the tour 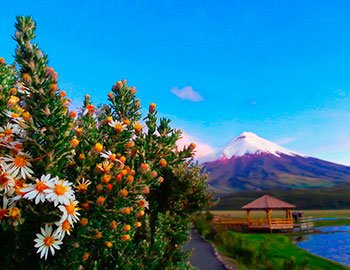 Tour to the National Park and hike to the refuge

Every day
From 49 USD 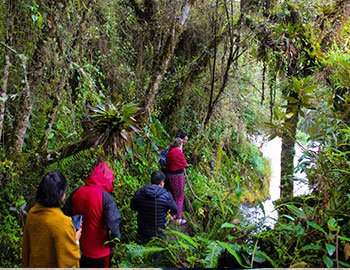 Hiking and relaxing in the hot springs pools 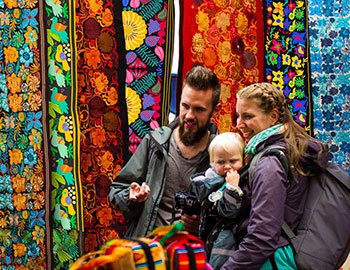 Tour to the largest craft market in Latin America

Every day
From 49 USD 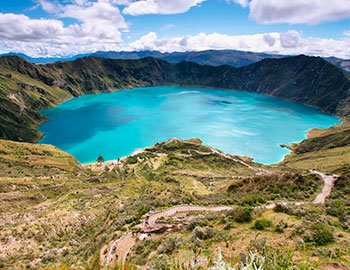 Visit the turquoise lagoon in the crater of the volcano